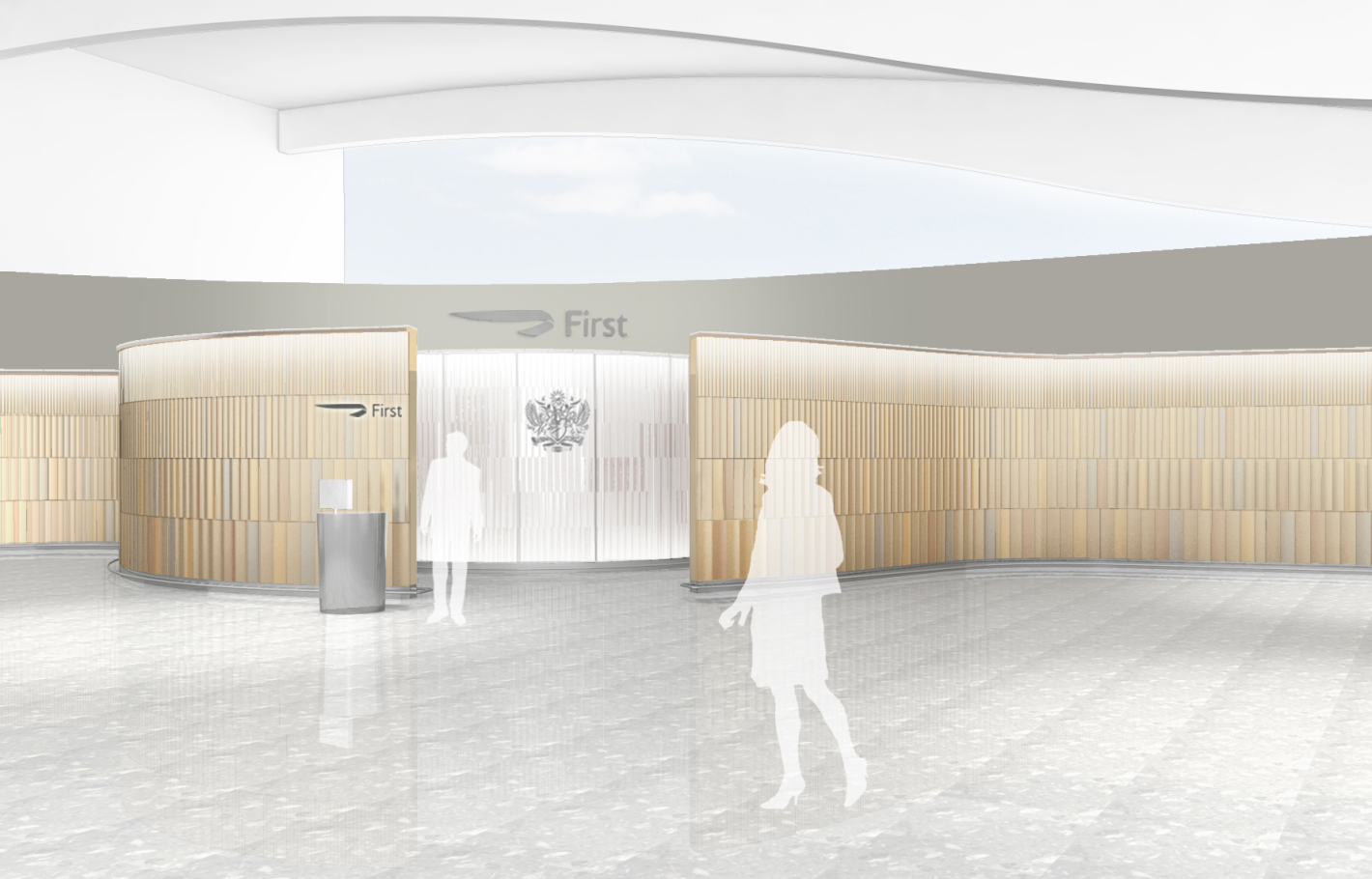 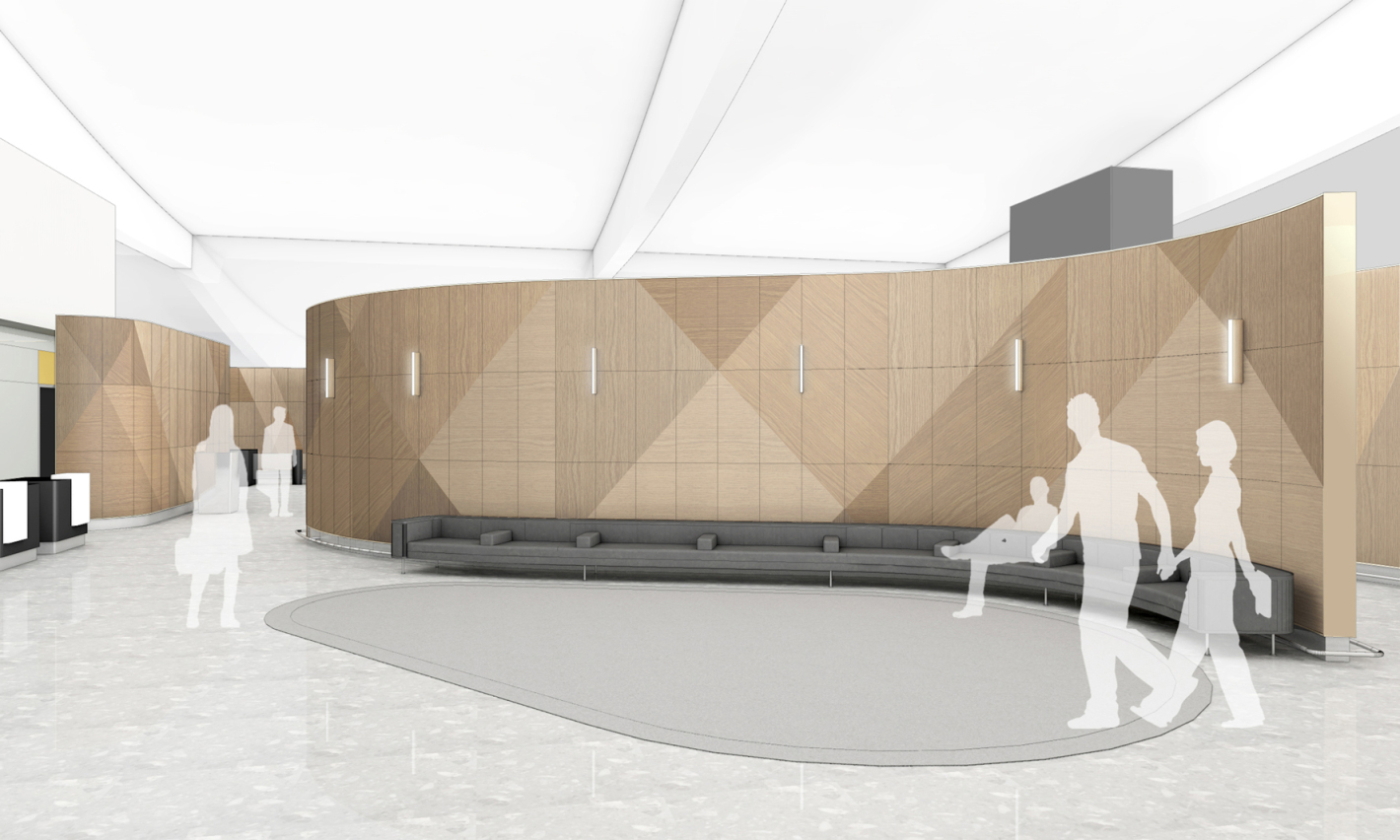 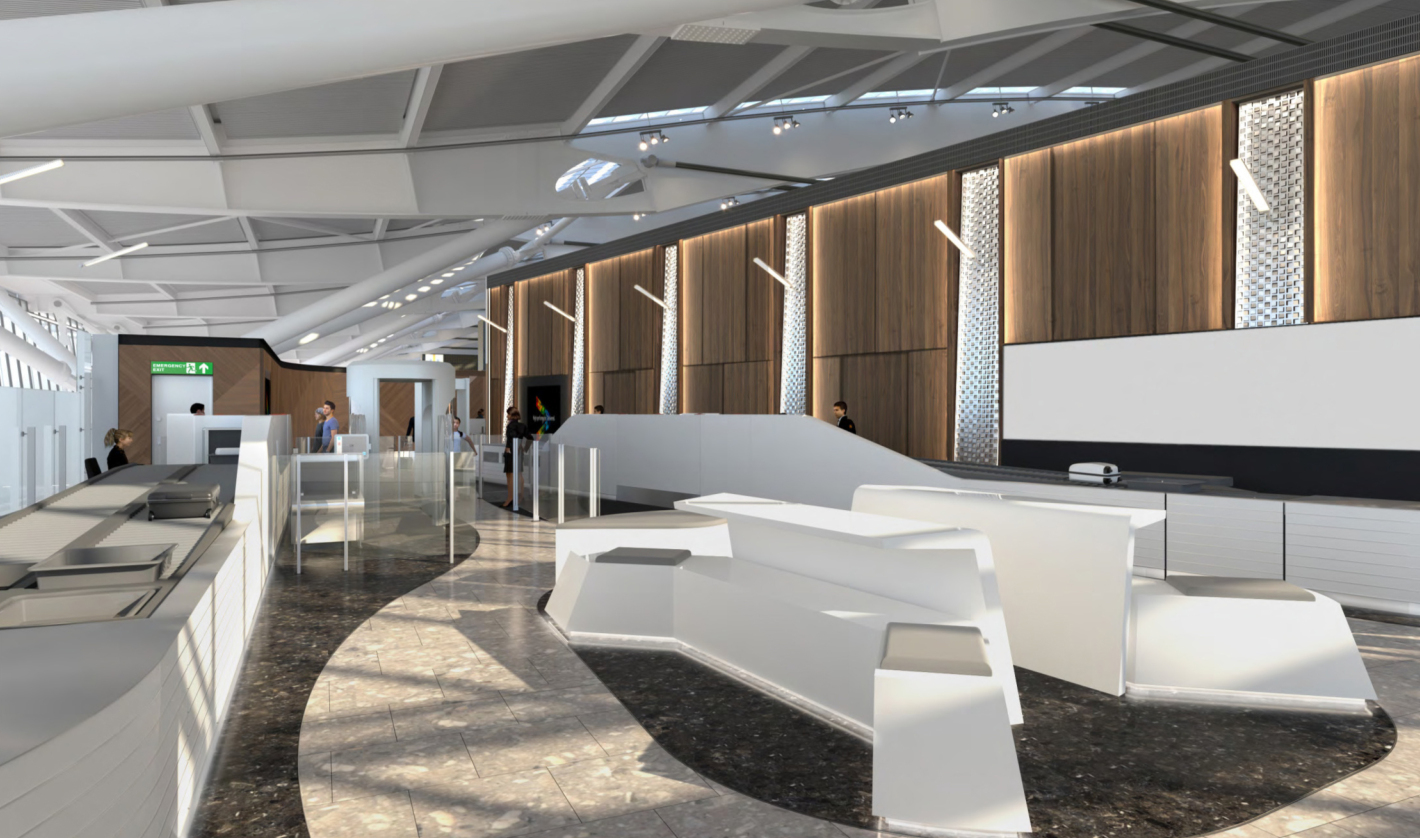 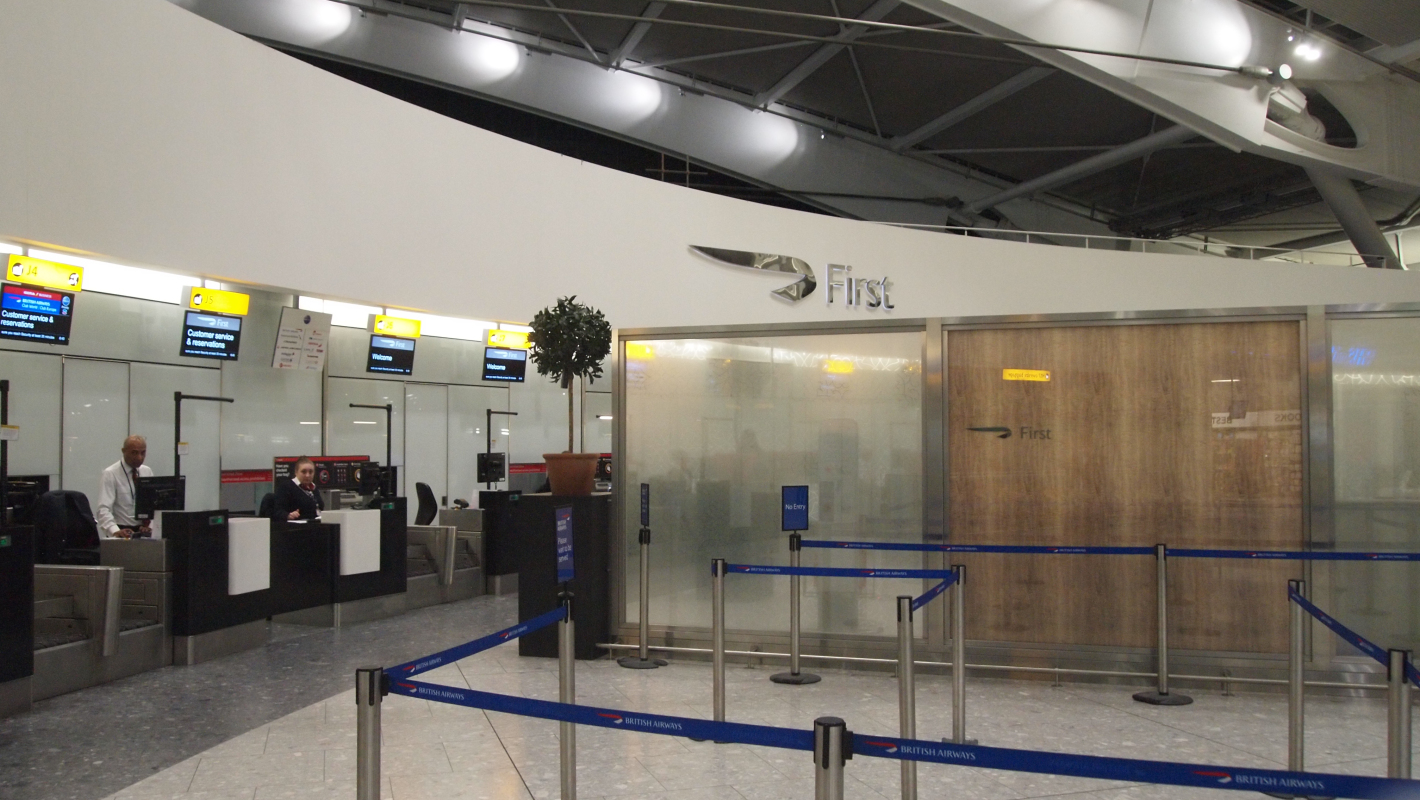 BRITISH AIRWAYS has finally revealed images and information on its new First Wing at the carrier’s flagship Heathrow T5. First and Gold Executive Club customers travelling from the dedicated terminal will soon have access to the new ‘First Wing’, creating an exclusive walkway from check-in to the lounges in Terminal 5 bypassing the need to use the fast track lanes currently found in the terminal.

Matching Virgin Atlantic’s Wing in T3 (that has been around for a fair few years now), British Airways has finally brought a little more comfort and ease to those travelling in the front of the plane (although those in the back are increasingly finding their experience stripped down) although British Airways still doesn’t offer the chauffeur drive experience that rival Virgin Atlantic does.

Set to open in April next year, passengers will enjoy a seamless fast track experience straight from check-in to the Galleries First lounge and through to the airline’s flagship Concorde Room.

The airline makes bold claims, suggesting “the new wing will also reduce the number of customers using the current North and South security, speeding up the journey for all customers, especially those travelling in Club World, through Terminal 5,” although we find that hard to believe, and have frequently noticed the lengthy check-in and security times in T5 compared to the effortless Terminal 2 experience.

That said, this chic new design is a step in the right direction, and instead of just being a functional space, it is a delight to see designer touches to elevate the experience, and keep London as one of the world’s leading airports.

Article property of The Design Air