Y&R Portugal has designed the Euro 2020 identity, which features bridges and is meant to symbolise the coming together of 13 host cities. 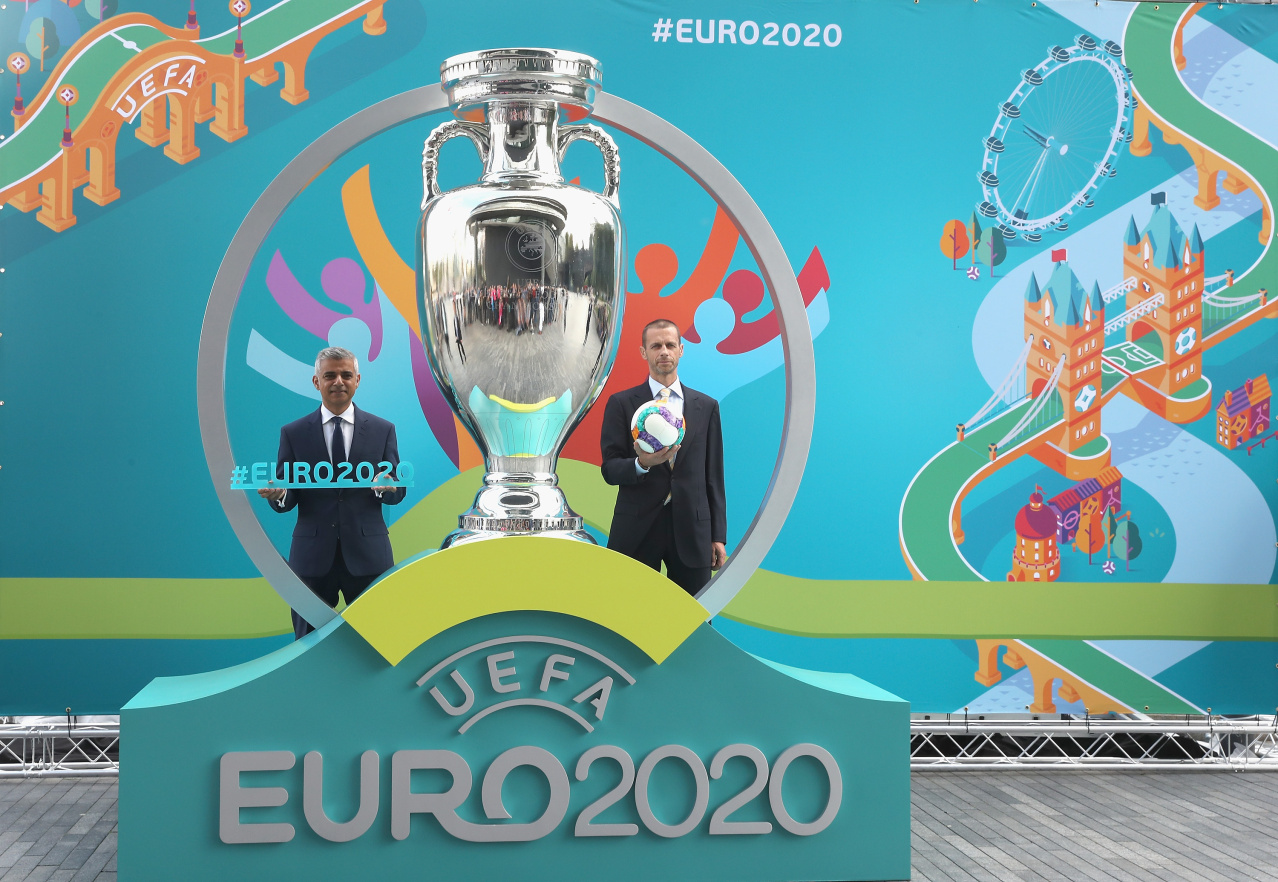 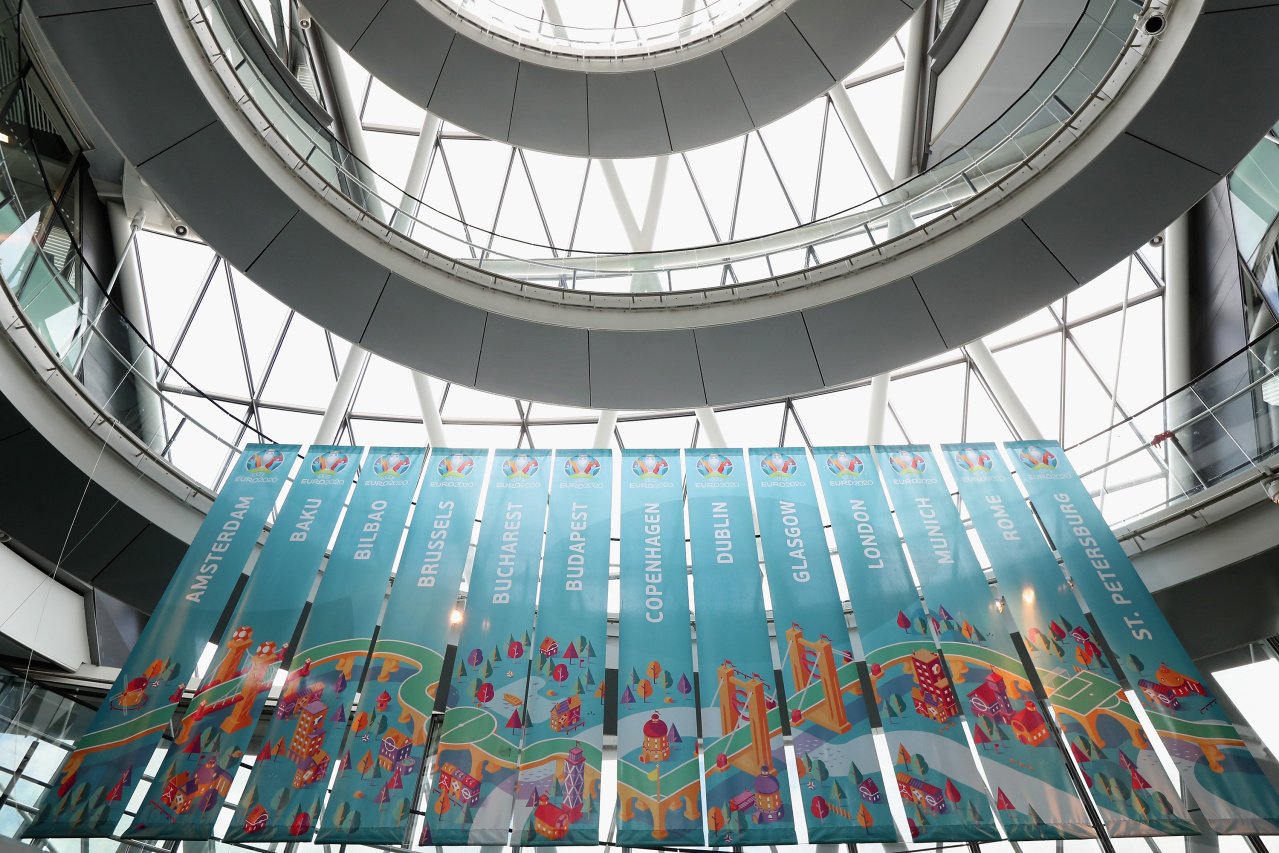 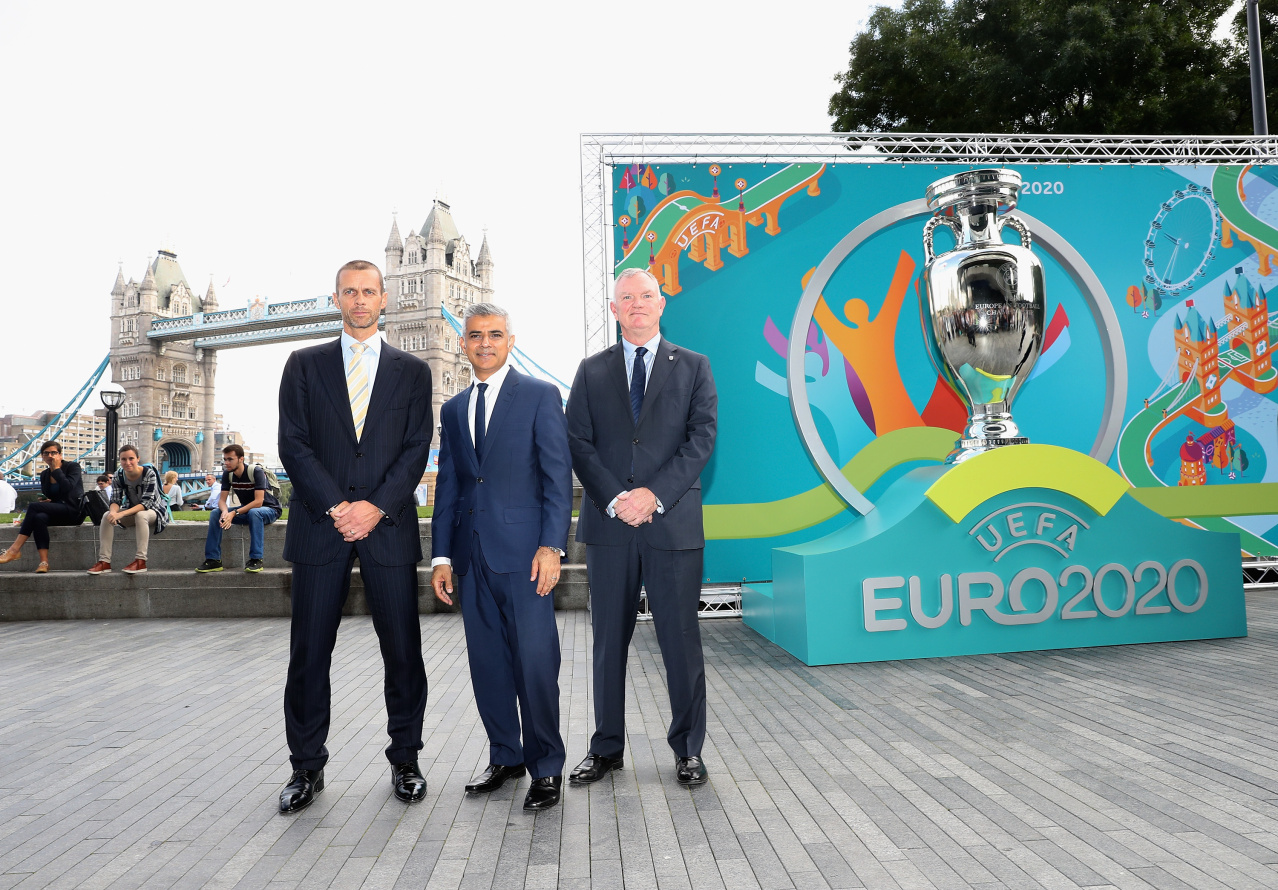 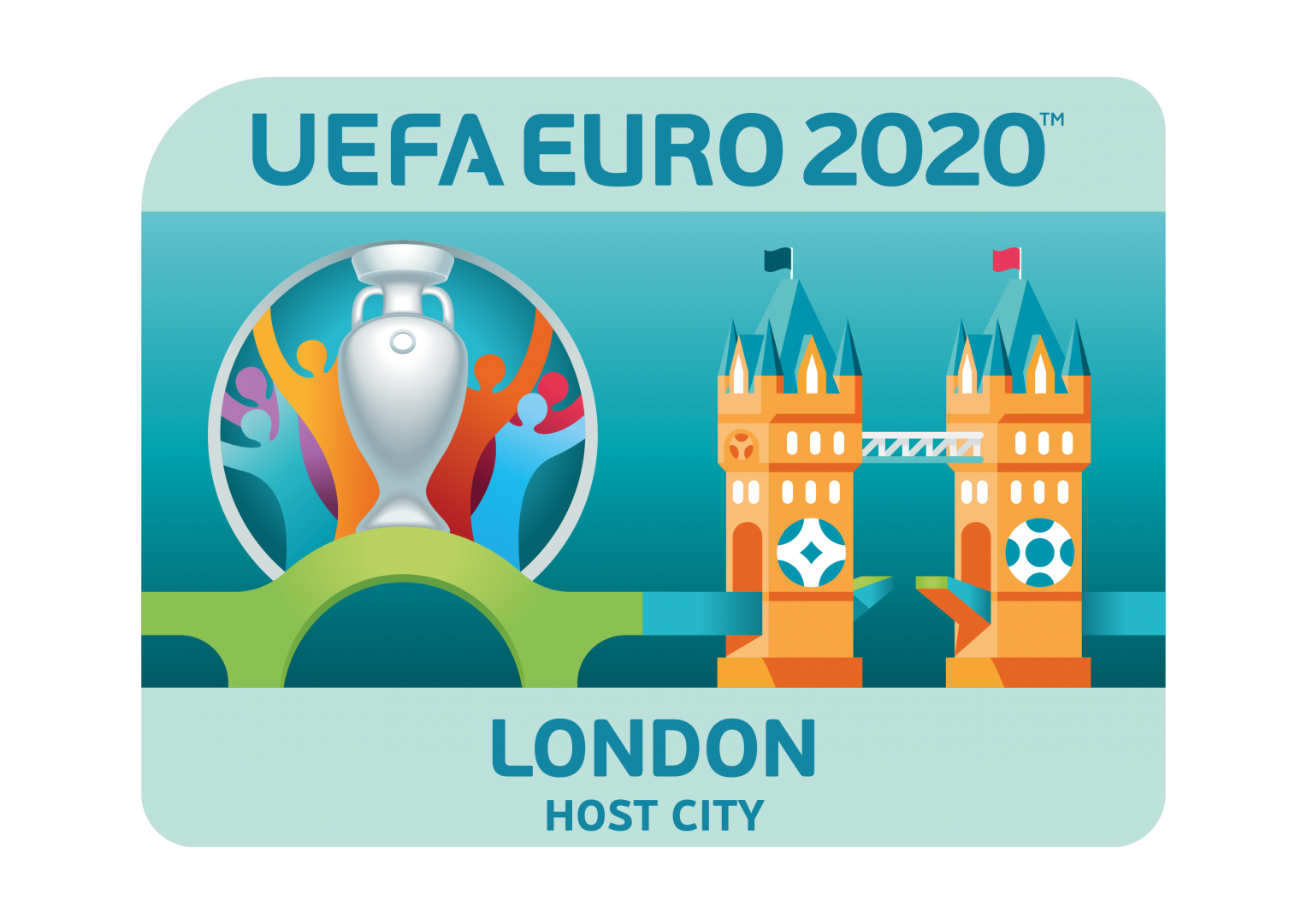 THE VISUAL IDENTITY for UEFA Euro 2020 has been unveiled in London and features a bridge depicted as “the universal symbol of connection.”

The quadrennial football tournament is normally held in one European city, but in 2020 it will be held in 13 cities across Europe, with London playing a key role as the semi-finals and final will be held at Wembley.

Y&R Portugal won a tender for the project after an international pitch.

Unite all European citizens of football

Y&R Portugal’s bridge motif forms part of the main identity and is a symbolic gesture to the uniting of the 13 cities.

Across the brand the bridge has been used in different ways and according to UEFA, acts to “unite all European citizens of football, including countries, cities, players, teams, fans and partners”.

Y&R creative director  Hélder Pombinho says across the brand as a whole “bridges become the common denominator that brings host cities together as one”.

Famous bridges from each city feature alongside other monuments, buildings and stadia, and the role of the fans is also reinforced.

Pedro Gonzalez, managing director of the branding team at Y&R Portugal, says that the brand has been shaped by the idea of “United Citizens of Football”, which he says was “a strong insight that led our creative team to an inspired idea: an inclusive bridge that crosses all of Europe, taking football to the fans.”

a strong insight that led our creative team to an inspired idea: an inclusive bridge that crosses all of Europe, taking football to the fans