Explore the World of Motion

We are proud to have created a fresh, dynamic and modern brand for the Qatar Motor Show 2016.

Qatar Motor Show is one of the biggest motoring shows in the Middle East and this year, we were approached by Elan Events to create a fresh, modern and dynamic new brand for the event.

The challenge was to create a look and feel that reflects the key characteristics – Direct, Fast and Modern, highlights QMS 2016 key differentiators (events all around Doha, bringing well-known brands and emerging talents, international communication), elevates the Qatar Motor Show brand personality and positions it as the largest and best automotive event in the Gulf region.

When approaching the task, we didn’t want to create another similar motoring identity, with similar colour palette, car shape outlines and static graphics. We experimented with colours and decided that the tones, despite being unusual, provide the QMS with a one-of-a-kind look, comparable to nothing else out there at the moment.

Inspired by trails that car lights create, we developed the ‘Spectrum Idea’. The concept, reflected in the colour gradient, reflects the variety of motor industry areas presented at Qatar Motor Show 2015 – from well-known brands to emerging talent, sports cars to luxury vehicles. We also used big bold typography as the main focus to enhance the direct character of the message to the receiver.

The look and feel ticks of all the boxes  – its Direct with its big and bold typography, instantly delivering the message to the receiver; it’s Modern in its simplicity, with trendy lettering, full of colour and character. It’s also ‘Fast’ – light cuts across the entire background, creating the feeling of movement, high speed and dynamics. 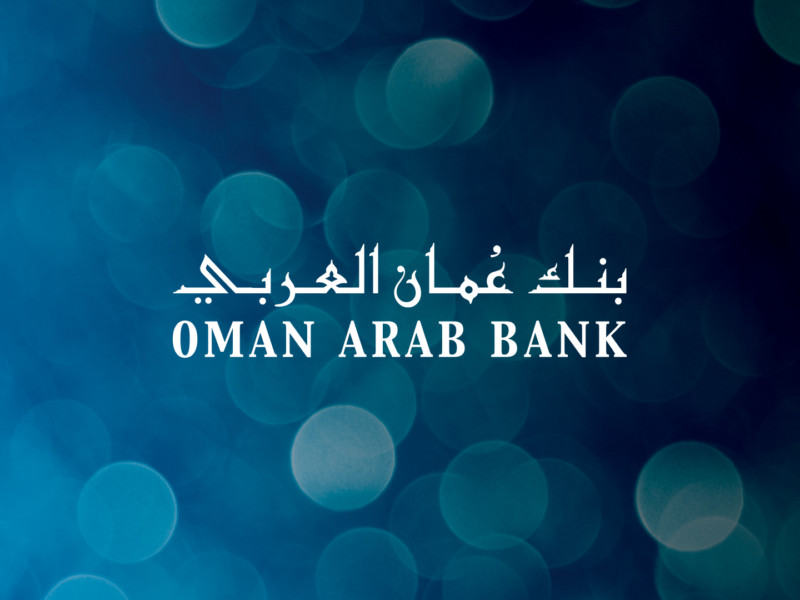 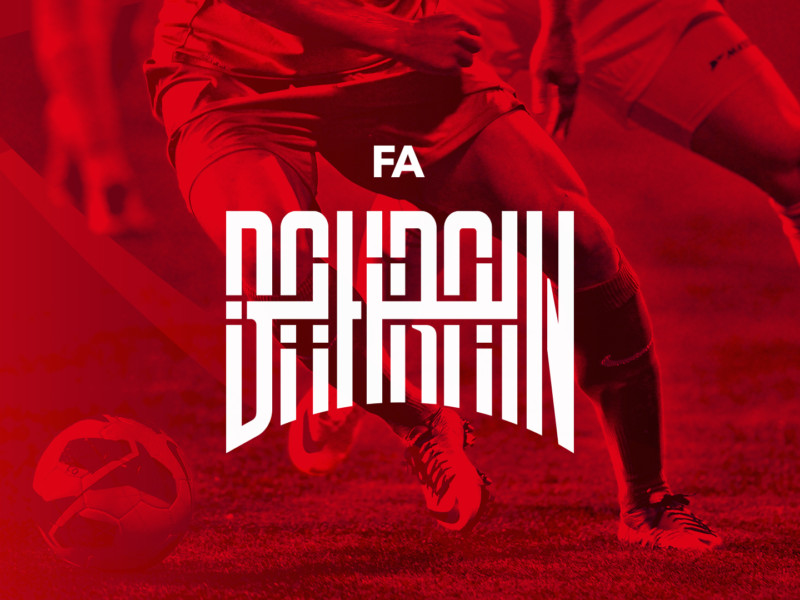 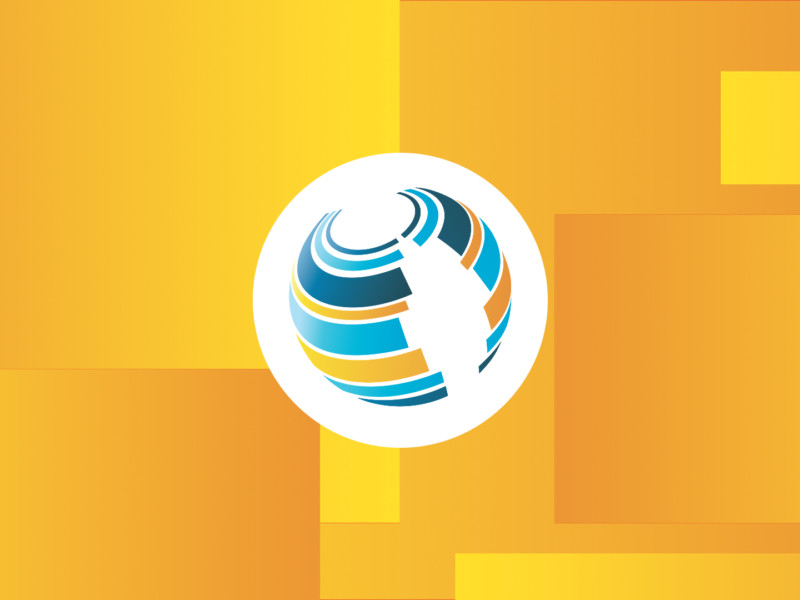